Should I File a Class Action Lawsuit? 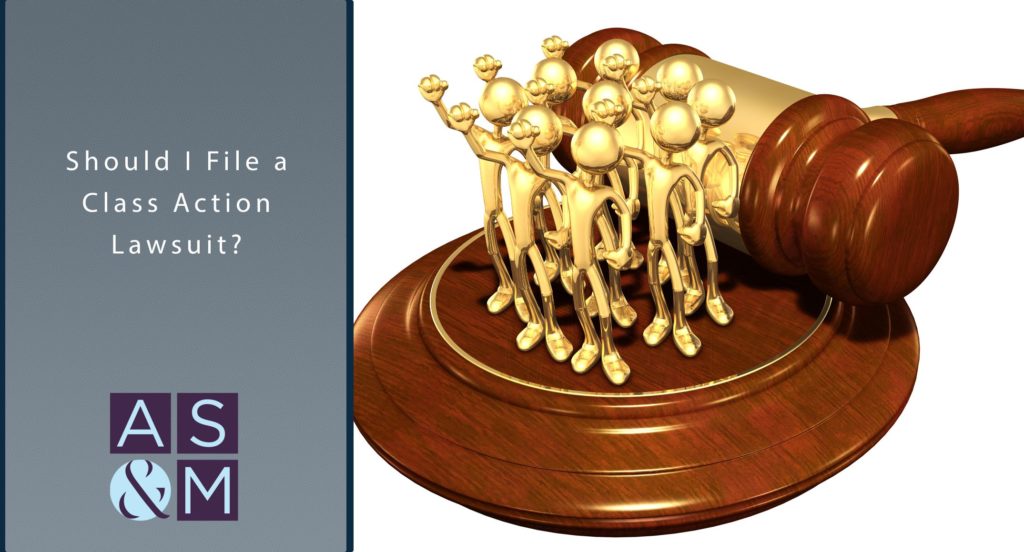 In many cases, more than one person may suffer from the same set of circumstances. Even so, the cost of litigation could easily offset any settlement if each plaintiff were to sue separately. Class action lawsuits allow you to band together with others who are facing similar situations in order to level the playing field. […]

When Is A Class Action Right For You? 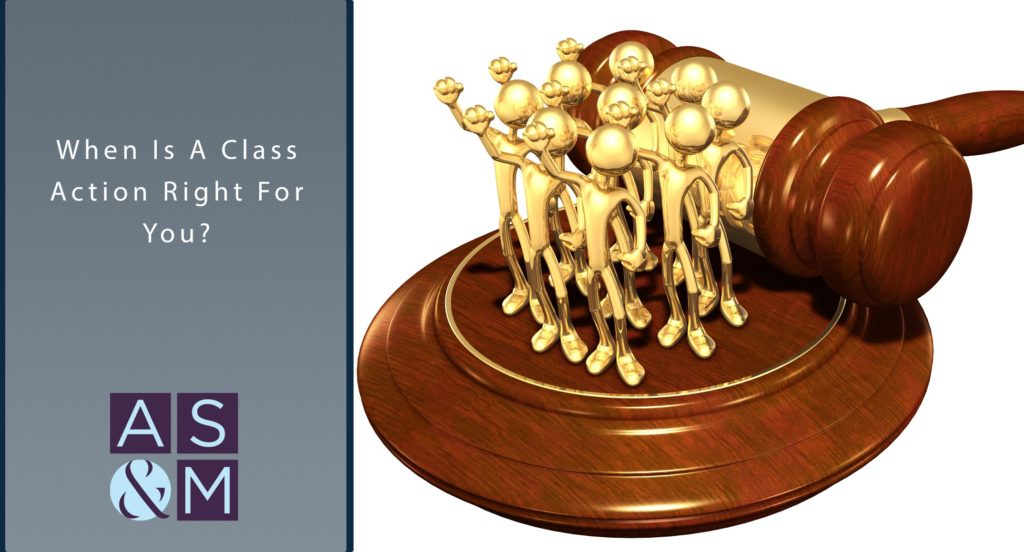 In some ways, a class-action lawsuit is simple. It’s when one or a few people bring a lawsuit against some entity on behalf of a group of people who have been hurt in similar ways by the entity, and the process of being the lead plaintiff is similar to bringing a private lawsuit except that […]

How an Employee Class Action Begins – Part 2 of 2 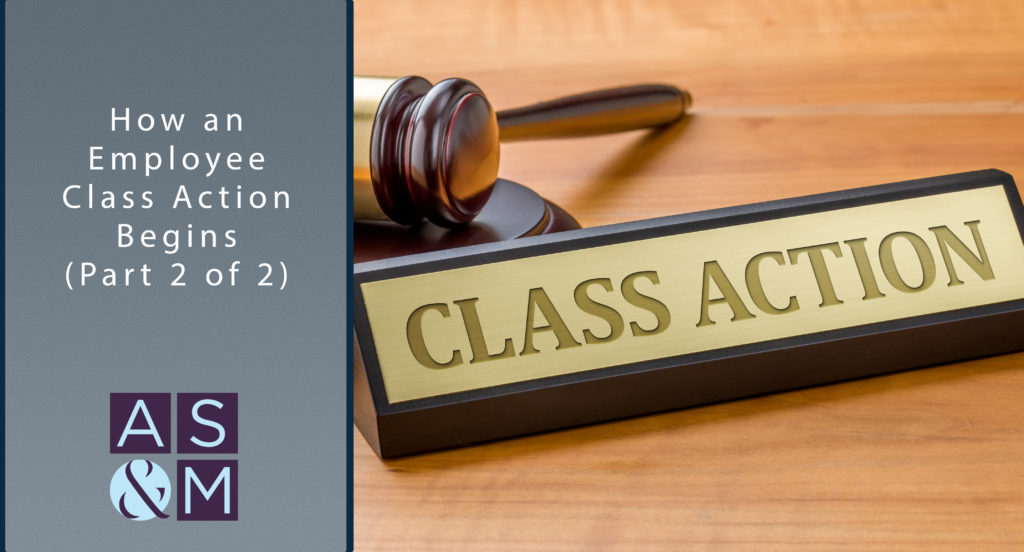 [Continued from Part 1] Welcome back to the second half of our two-part article on how start a class action lawsuit against your employer. Last time we talked about how most class actions start with one person who decides not to take a violation of their employee rights lying down. Over time, they realize there […]

How an Employee Class Action Begins – Part 1 of 2 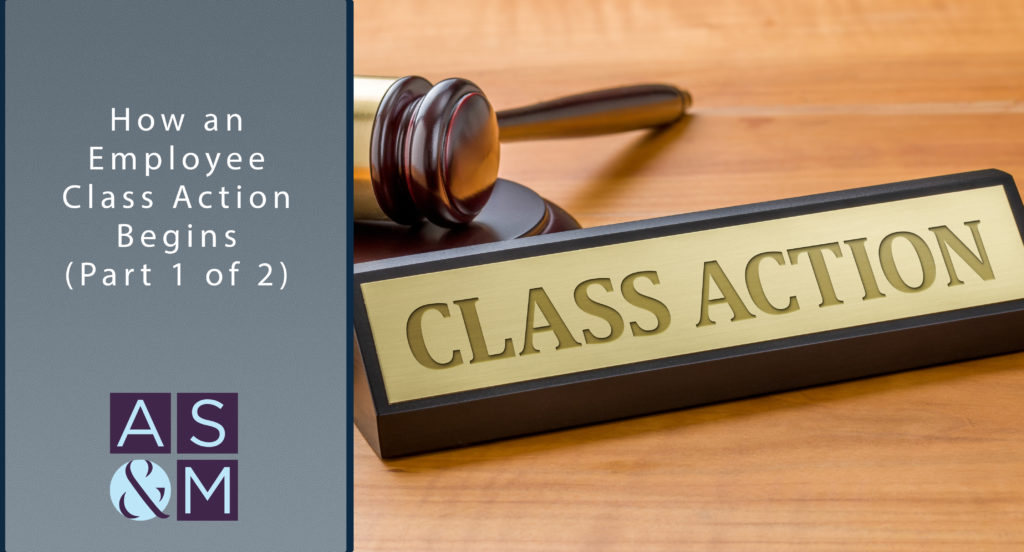 There is no legal minimum to the number of people who can form a class-action suit against their employer or a larger organization, but it usually takes 40 or more wronged individuals to make a strong case and have your case accepted. The question is: When should you start seriously considering a class action lawsuit […]

Do You Qualify For A Class Action Lawsuit 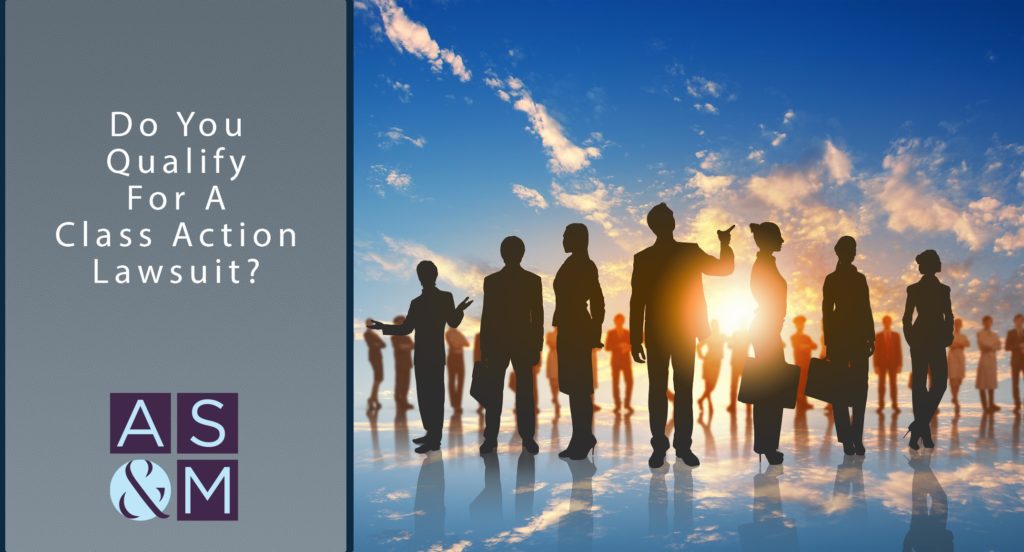 You have been injured by a product and you want the company to make amends. If you are one of many people who were injured, you might be better off joining a class action against the company, but that raises some questions. Do you qualify for one? And would it be a better choice than […] 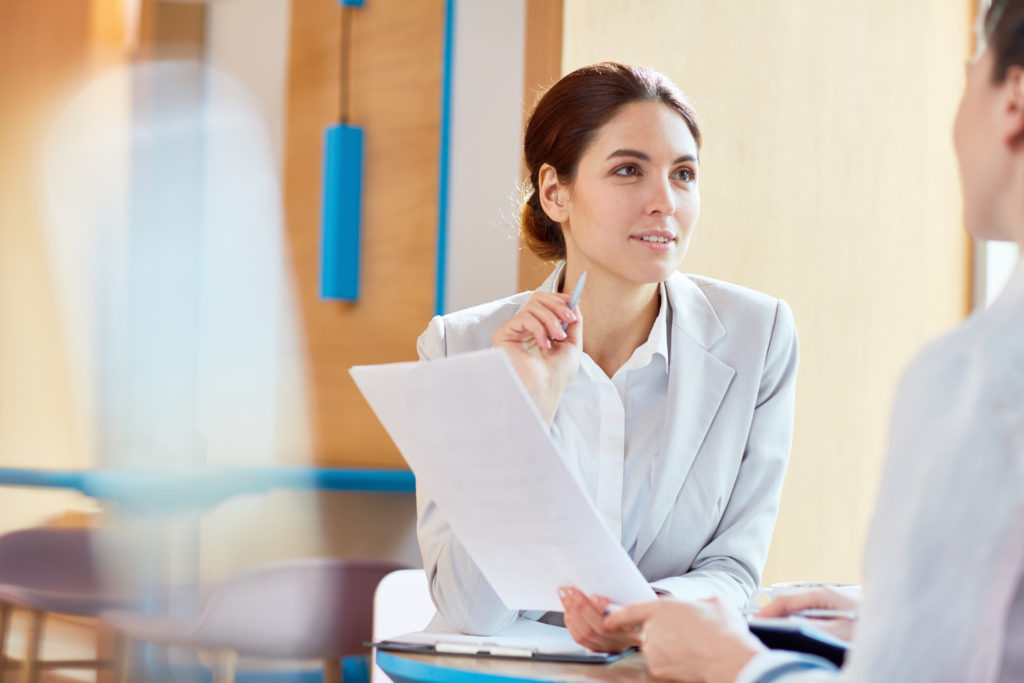 It’s been widely reported that Wells Fargo engaged in a scam where upper management instructed lower-level employees to open fake customer accounts – credit card accounts and extra unneeded bank accounts. We believe that many, if not most, of the employees who suffered through this experience have a legitimate case against Wells Fargo. 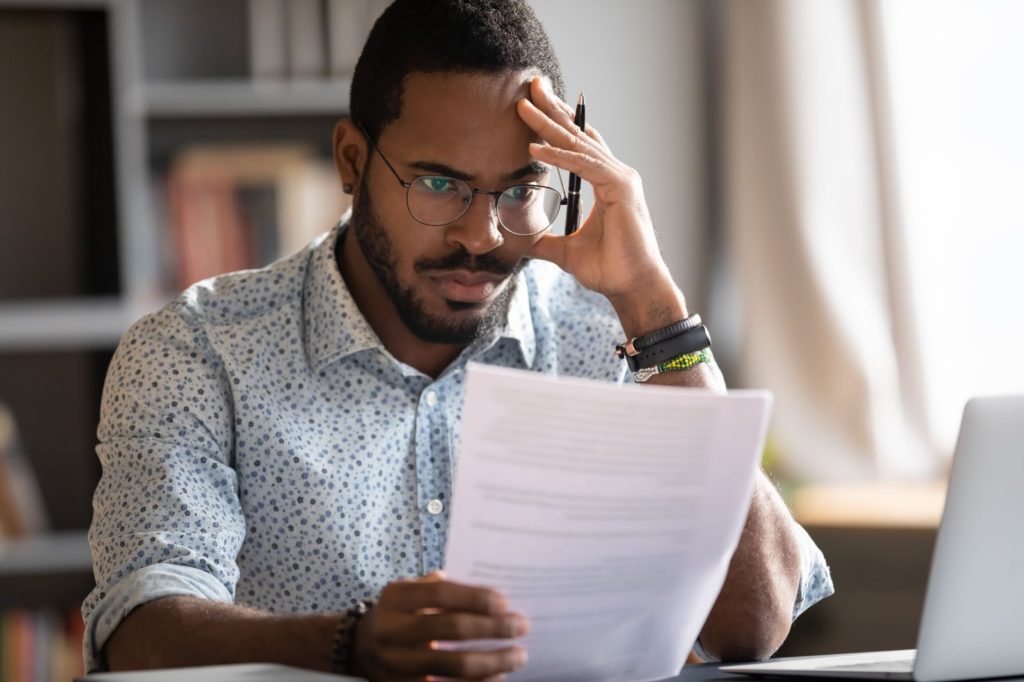 On October 11, 2015, Governor Jerry Brown approved Senate Bill 588, the Fair Day’s Pay Act and filed it with the California Secretary of State. This law is aimed at cracking down on employers that fail to pay wages to employees even after a judgment in the employee’s favor has been entered. The change in […] 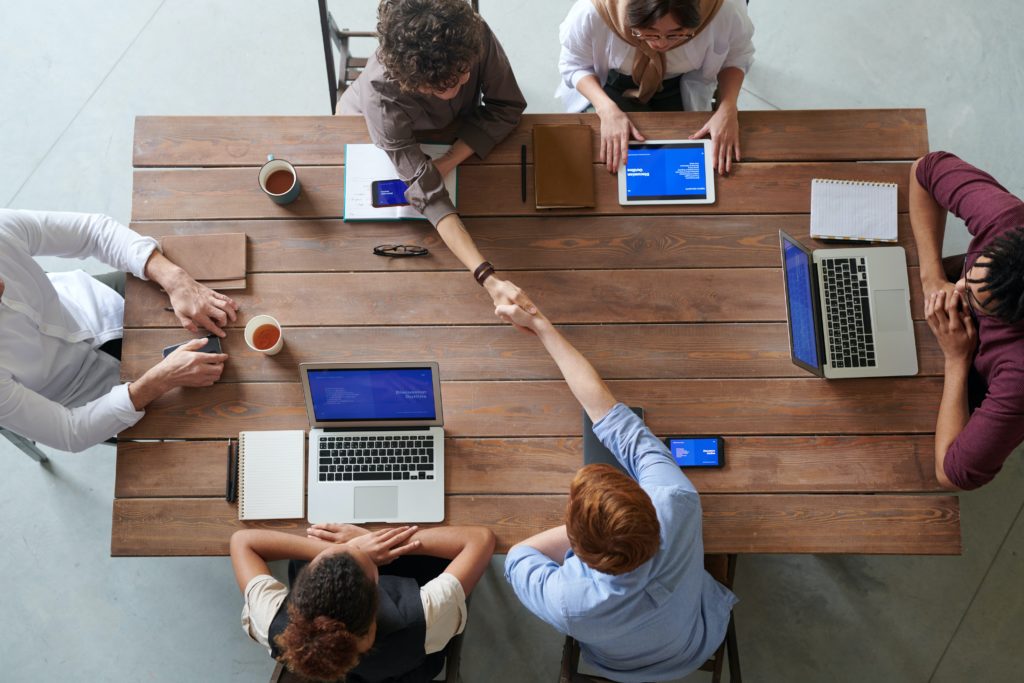 A class action lawsuit was filed on September 16, 2013, on behalf of all non-exempt employees who worked at Abercrombie stores (including Abercrombie & Fitch, Hollister, Abercrombie Kids, and Gilly Hicks) in California from September 2009 to the present. On July 16, 2015, Judge Jesus Bernal of the United States District Court for the Northern […]

On May 15, 2013, a federal judge had again instructed Wells Fargo & Co. to forfeit $203 million to resolve class action litigation charging it with enforcing unnecessary overdraft cost on checking account customers, restoring a reward that had been dismissed in 2012. On May 14, 2013, U.S. District Judge William Alsup re-established a fine […]