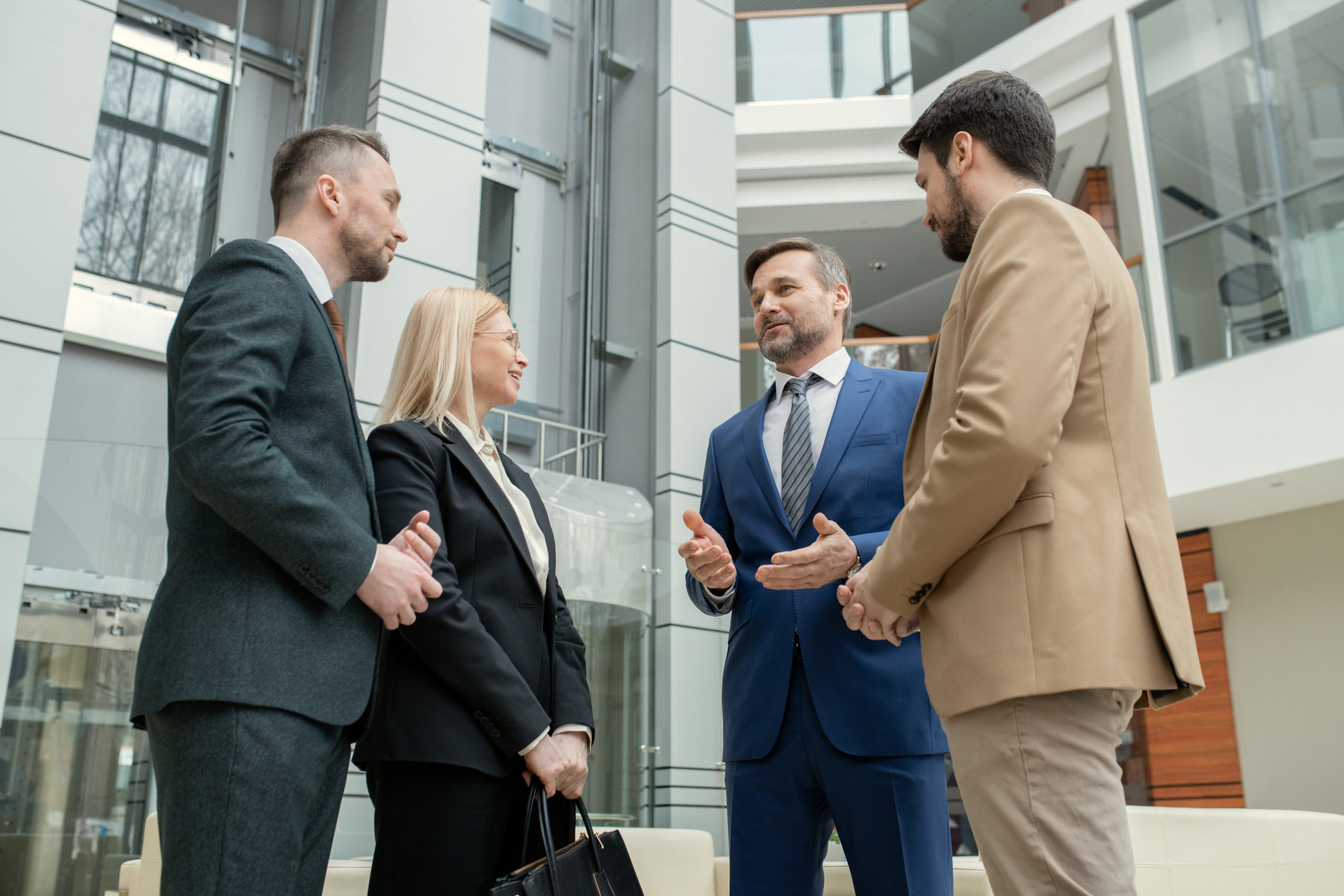 According to the Department of Labor Statistics, about 60,000 Americans are fired each year in the private sector. If you’re one of them, you might feel hurt, depressed, angry or victimized. You have a lot of concerns and questions, and you’re probably sharing them with just about anyone willing to listen.

In point of fact, the one person you need to get answers from is a competent employment attorney. Simply stated, an attorney who specializes in employment law knows and understands the state and federal laws regarding firing, and where these laws differ. (For example, California’s Fair Employment and Housing Act (FEHA) prevents employers from firing workers on the basis of sexual orientation, while there is no comparable law at the federal level.)

If you’ve been fired, here are 3 important questions your lawyer can answer for you:

Was I wrongfully terminated? Most workers are “at will” employees, which means your employer can fire you for almost any reason. But there are important exceptions to this rule. For example, if you have an employment contract, you might be able to successfully argue that you are not an at-will employee, particularly if your contract overtly states that you can’t be fired without good cause. Your employer also has to exercise “good faith and fair dealing” when terminating an employee, which means, for example, he can’t create a false basis for firing you when the real reason is that he wants to hire someone else at a lower salary. Your firing can’t be based on discrimination (as defined in your state), in retaliation for legally protected activities, or (in California and several other states) because you are a “whistle-blower” (an employee who reports illegal actions by his employer).

Should I sign a severance agreement? Needless to say, money is among your chief concerns if you’ve just been fired. But bear in mind that employers generally don’t offer severance agreements out of the goodness of their hearts. Severance agreements are often a way for the employer to avoid a costly lawsuit, and often typically disallow such suits in the agreement. That motivation gives you the leverage to challenge the specifics of the agreement, or to turn it down outright if your lawyer feels you have a case for wrongful termination. You should never sign a severance agreement before consulting a lawyer. If your employer tells you your only chance to sign the agreement is “today,” at the time of the firing, you need to know that there is a federal anti-age discrimination law (the Older Workers Benefit Protection Act) which requires your employer to give you 21 days to sign such an agreement if you are at least 40 years of age.

Is it OK to talk to others about the firing or complain about my employer? You might want trusted friends to know that the treatment you received was unfair, or that you were a stellar employee, or that your employer is a snake. That’s understandable. Unfortunately, if your case eventually goes to trial, everything you’ve said can be used against you. Your employer’s lawyer can subpoena friends to repeat what you’ve said, as well as any emails, social media postings or other writings. Remember, when it comes to winning a wrongful termination lawsuit, the only talk that matters is the talk that happens in the courtroom, and the only opinion that counts is the one rendered by the jury.

If you’ve been fired, you want answers, and you want them fast, but it’s a mistake to strike out on your own and make important decisions without the counsel of an experienced employment attorney. At Aiman-Smith & Marcy, our attorneys have decades of experience representing employees and winning millions in settlements over the past decade. Unlike many law firms, all of our lawyers work together on every aspect of your case in partnership with you. If you’ve been fired, contact us today to learn more about your rights and the steps you need to take to protect them

After a break to pursue my major in art history, I went to UC Hastings College of Law and continued working with Randall and Reed. Having worked together now for 20 years, we have a unique ability to work collaboratively and finish each other’s sentences. I have strived throughout my career to make a difference in the lives of our clients because being a lawyer can be stressful with long hours and time away from family. However, at the end of the day, if I am helping someone to be compensated for losses they suffered, then I know that all the work put into a case has been worth it. When someone asks me why I chose to be a lawyer, the answer is simple – I want to help others seek justice.