Sexual Harassment and Women in the Tech Industry 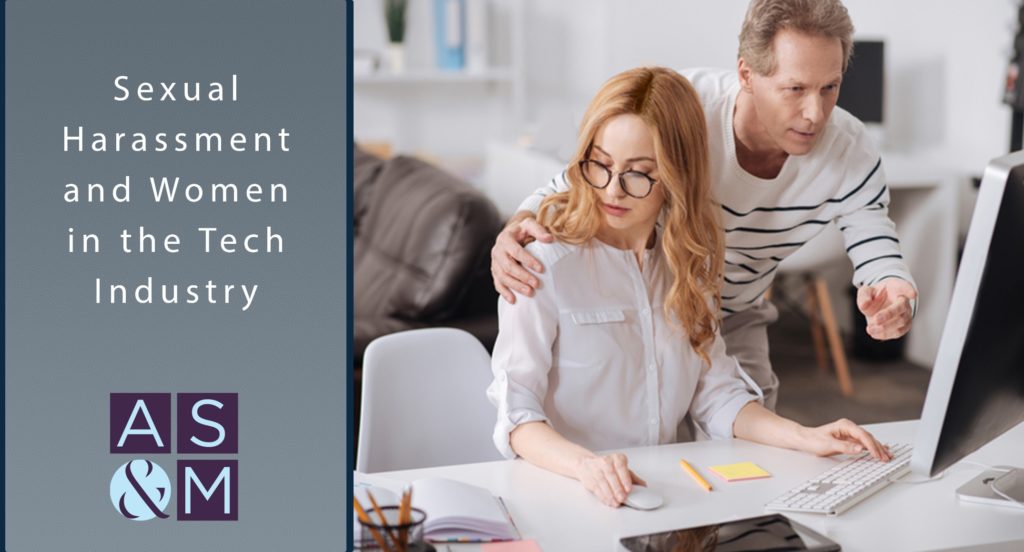 The Tech Industry has a reputation for not treating women as equals and peers who bring as much to the industry as their male counterparts. While some may find it difficult to believe that a double standard still exists, recent allegations of sexual harassment at two tech giants – Tesla and Uber – show that […]

What You Need to Know As a Temporary Employee in California 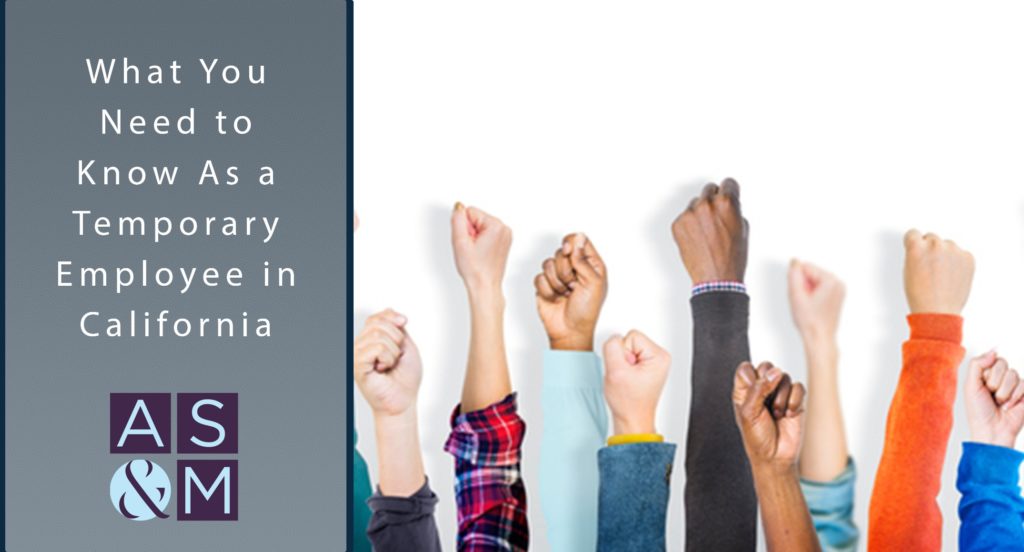 For businesses in California and throughout the nation, temporary workers translate into cost savings.  For one thing, those businesses don’t have to pay temp workers medical or dental benefits, vacation and sick pay or contribute to their retirement plans.  In addition, employers who need workers with particular skill sets can hire skilled temporary workers, saving […]

Investor Fraud: What Can You Do When Someone Makes Off With Your Money? 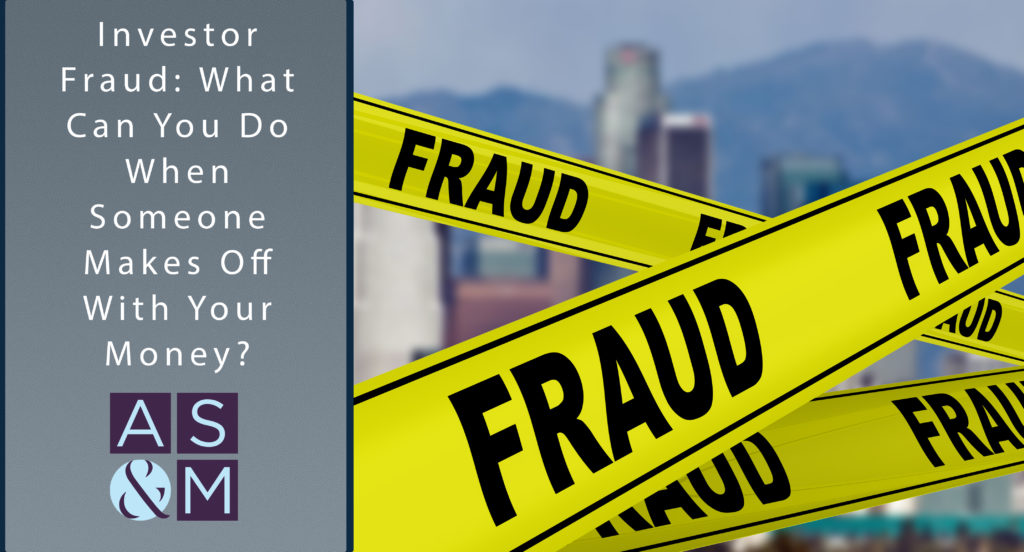 Investor fraud can come in a wide variety of forms, but the central theme is basically the same: you entrust your money to another party who you believe to be making the best investment decisions with it, but instead they betray your trust and take it from you. The Financial Fraud Research Center estimates that […] 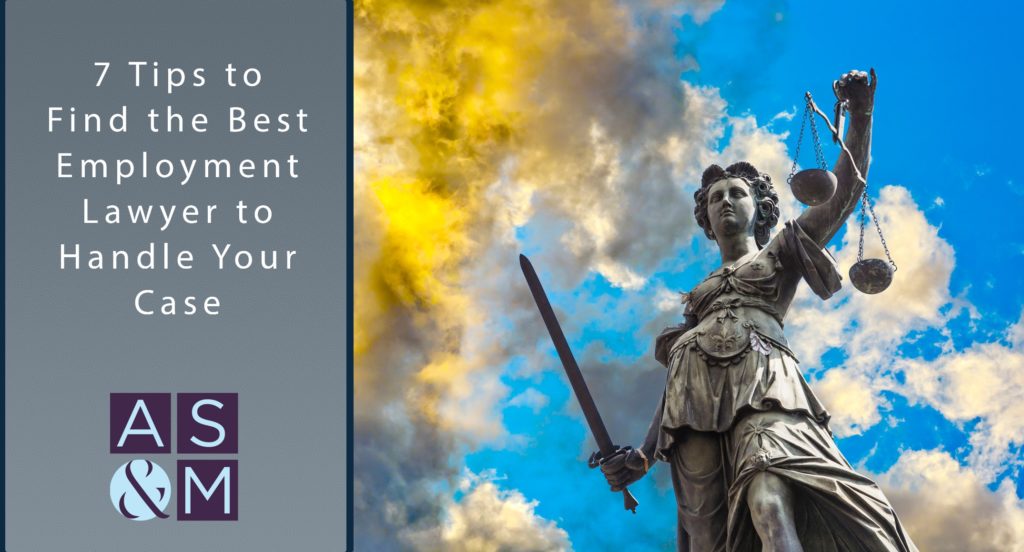 If you’ve been wrongfully terminated, or you feel you’re the victim of workplace discrimination, harassment, unsafe working conditions, or wage and hour violations, you might want to just let it go—but that would be a mistake.   In recent years, many victimized California employees decided not to let it go, sued their employers, and won multi-million dollar settlements.  To […]